Invention of the Day: the Tea Bag

Paradoxically, most people don't see it in their everyday lives because engineers do a good job at hiding the functionality. For example, we can't see AC electricity because it's securely insulated within the wires. Also, we can't see data packages because they are transmitted over wireless connections. We can't see ocean shipping containers either because we buy products in retail, not in bulk. 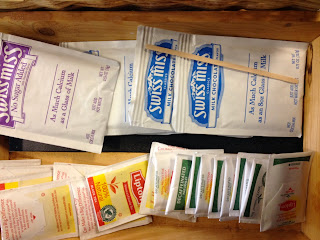 Explaining the Packaged Payload to students and inventors can be a challenge; therefore, Max Shtein and I are always on the lookout for good examples. Today Max sent me several pictures — a Packaged Payload galore, as he called it — that make the concept easier to grasp. For example, in the picture above you can see chocolate milk and tea packaged in single-shot bags. 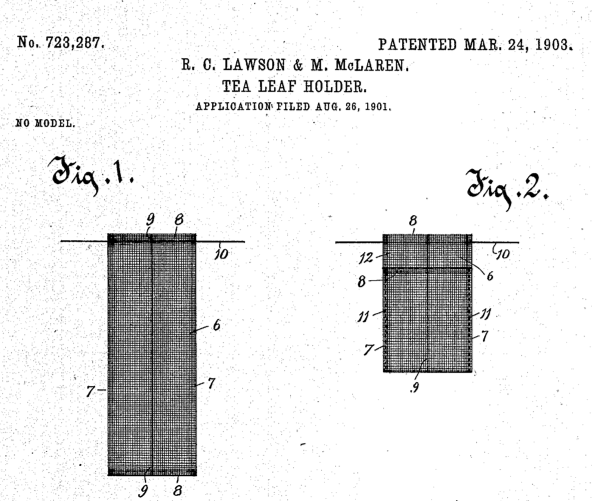 Remarkably, the tea bag was invented more than 100 years ago (US Patent 723, 287), but it got popular relatively recently when a new system of fast-food establishments, e.g. McDonald's restaurants, Starbucks Coffee shops, and others became a common place.

The tea bag represents the Packaged Payload in a food distribution system. Similarly, many other food items are available for one-time use. All of them are standardized for mass production, delivery, and dispensation (see below). 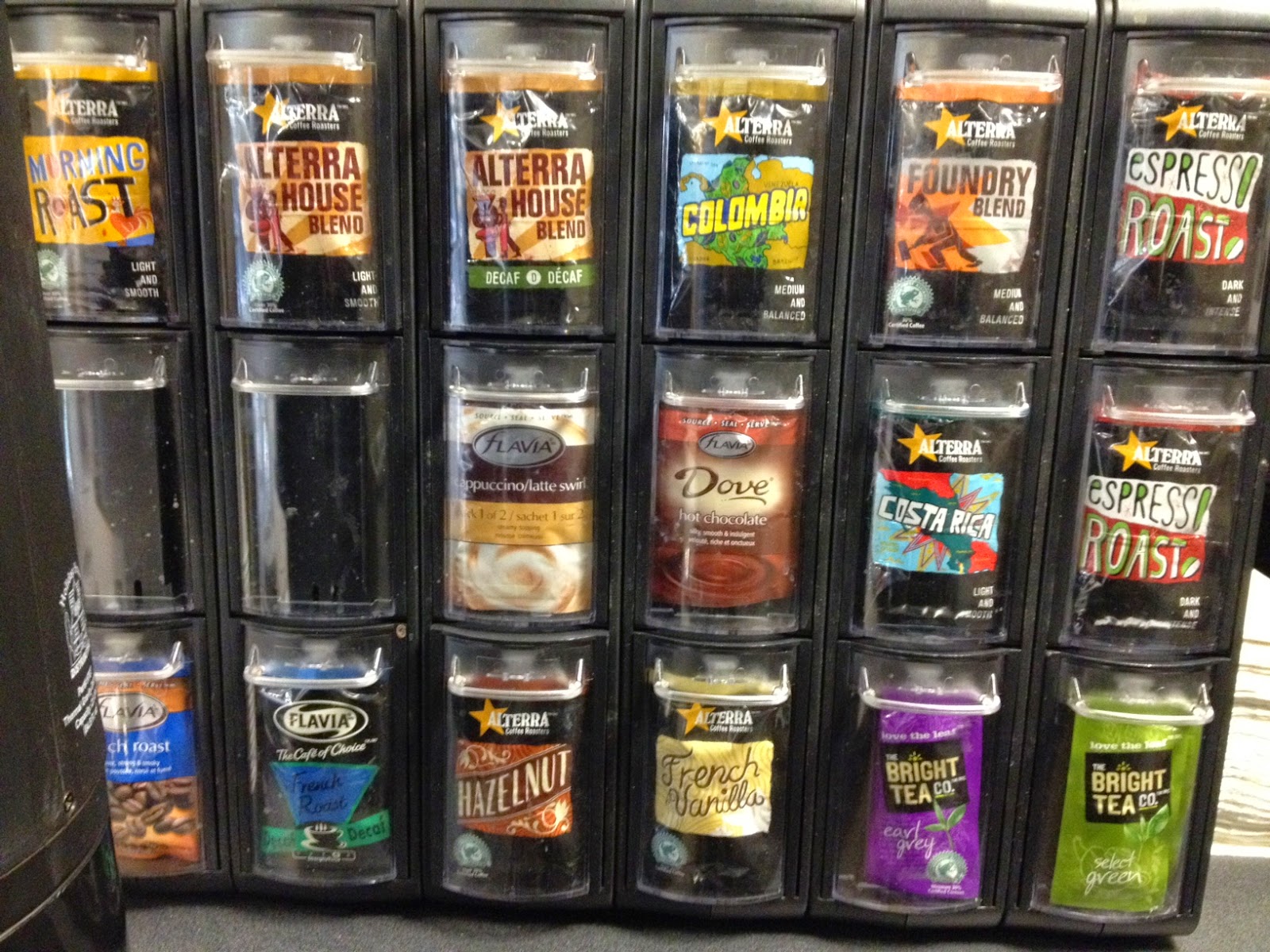 Posted by Unknown at 2:09 PM No comments: Links to this post

http://ecorner.stanford.edu/authorMaterialInfo.html?mid=1937
Christine has been President of Humane Society Silicon Valley for the past 13 years.

Whether you're running a for-profit or non-profit enterprise, the price point is crucial - and cheaper is not always better. The less people pay, the less value that's attributed, discovered Christine Benninger, President of the Humane Society Silicon Valley, and her organization decided to raise the prices of animal adoption four-fold in the hopes that clients would feel they're getting a better product, and that they'd be more likely to keep it. Did customers take their business elsewhere? Hardly. Despite having the highest adoption prices in the county, the HSSV showed a ten percent increase in adoptions, with half as many returns.

Posted by Unknown at 1:18 PM No comments: Links to this post

Entrepreneur and venture capitalist Ben Horowitz shares which entrepreneurial skills truly matter, and why learning to manage well may be the most critical skill of all. Horowitz, a founding partner of Andreessen Horowitz, discusses the value of learning inside a large company, some of the exciting technology frontiers ahead, and the purpose and philosophy of his firm, in conversation with Stanford Engineering Professor Tom Byers.

Quote: The basis of a good company is to figure out something about the world that nobody else knows, and the secret becomes the company.

tags: lunchtalk, entrepreneurship, innovation
Posted by Unknown at 12:15 PM No comments: Links to this post