MIT Technology Review lists face-detecting systems as one of the top 10 innovations for 2017. 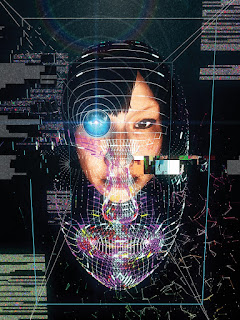 The technology figures to take off in China first because of the country’s attitudes toward surveillance and privacy. Unlike, say, the United States, China has a large centralized database of ID card photos. During my time at Face++, I saw how local governments are using its software to identify suspected criminals in video from surveillance cameras, which are omnipresent in the country. This is especially impressive—albeit somewhat dystopian—because the footage analyzed is far from perfect, and because mug shots or other images on file may be several years old.

Facial recognition has existed for decades, but only now is it accurate enough to be used in secure financial transactions. The new versions use deep learning, an artificial-intelligence technique that is especially effective for image recognition because it makes a computer zero in on the facial features that will most reliably identify a person.

Read the entire article and answer the following questions:
1. Does facial recognition covered in the article represent a new technology? Explain briefly.
2. Will the technology become important outside of China? Explain briefly:
2.1. If the answer is yes, what markets/applications will benefit from it?
2.2. If the answer is no, what barriers will prevent its diffusion?

Posted by Unknown at 10:50 PM No comments: Links to this post

1. Watch the video (8min) and identify 2-3 trade-offs The Three Little Pigs make in the story.
2. Does any of the major technology breakthroughs discussed during Session 2 address one of the trade-offs? Explain your reasoning.

Background
Mood plays an important role in motivating people for a broad range of everyday activities, both useful and harmful. In a recent study, Stanford researchers discovered a mood-related trade-off between people's short-term and long-term goals:


We tracked the activities and moods of over 28,000 people in real time and demonstrated that people seek mood-enhancing activities when they feel bad and unpleasant activities when they feel good. These findings clarify how emotions shape behavior and may explain how humans trade off short-term happiness for long-term welfare. Overcoming such trade-offs might be critical for our personal well-being and our survival as a species. 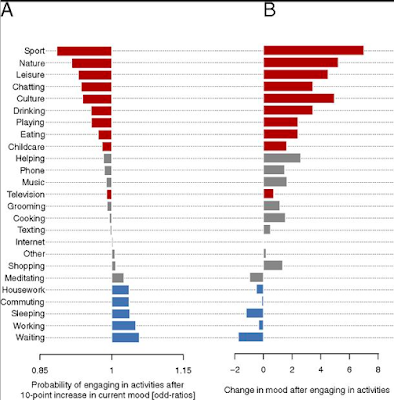 Quiz
Read the study (at least the abstract and intro) to understand the trade-off.

1. Use your imagination to propose 2-3 ways to break the trade-off in order to become happier and more productive in your personal and professional life.

2. Assume that the trade-off is broken by a new, yet to be developed technology. Name 2-3 industries and/or businesses that would benefit the most from the breakthrough.
Posted by Unknown at 8:55 PM No comments: Links to this post

Background:
Founded in 1943, IKEA grew from a small mail-order shop to a major global manufacturing and retail business. Flat-pack easy-to-assemble furniture turned out to be the key innovation that powered the company. For example, the Billy bookcase, originally designed in 1979, sold over 50 million units and is still in production at the rate of 15 units per minute. 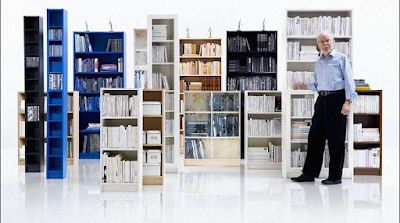 Quiz:
Listen to a BBC podcast (9 min) about the Billy Bookcase and read the article about its inventor Gillis Lungren. Using different perspectives, e.g. consumer, retailer, manufacturer, list at least 3 trade-offs that the company broke on its way to global success.

Posted by Unknown at 8:00 PM No comments: Links to this post