Sisyphus 2.0: predicting the future is easy.

Despite all the technological change, our daily lives are quite similar to that of Sisyphus, a character from an ancient Greek myth. As a punishment, the gods condemned him to" roll an immense boulder up a hill, only to watch it roll back down, and to repeat this action forever." 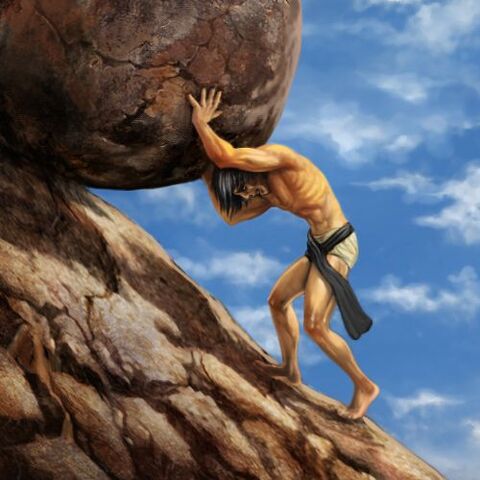 
It turns out that no matter how spontaneous we think we are, humans are actually quite predictable in our movements, even over extended periods of time. Not only did Far Out predict with high accuracy the correct location of a wide variety of individuals, but it did so even years into the future.

The researchers note that frequently visited locations can be further linked to people's actions. One could reasonably guess that people who happen to be at the same location do similar things. As a result, knowing what one person does on a regular basis helps predict what other people do on a regular basis. Quite likely, companies like Google, with access to lots of user data, will soon be able to predict (among other things) a country's economic activity better than the government statistics.