The patent covers a technology that tracks users across multiple service providers by matching service provider ID and social network ID. The match results in an aggregated user profile that determines user eligibility for content and ad targeting. The system uses a tracking pixel instead of the web cookie, which makes it suitable for mobile applications. 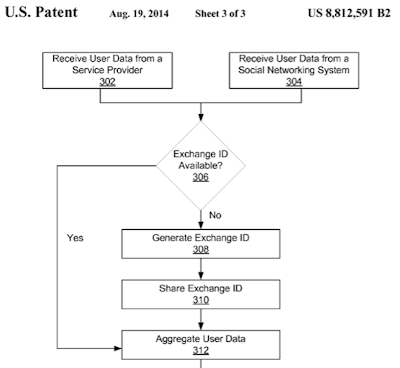 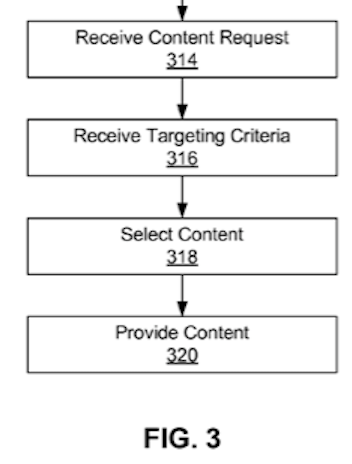 The technology breaks the wall between different publishers with regard to what they know about the user. As the patent says:

USPTO did not do its job correctly. I innovated on this idea an year earlier while I was executing my startup TopGifter.com and filed a patent for it at https://patents.google.com/patent/US20120030027A1/en?q=social&assignee=nomula