The Facebook patent I briefly discussed yesterday points to a business and technology revolution, similar to the one that made Chicago a major commercial center in the United States in the 19th century. Back then, the proliferation of railroads helped move grain and cattle from small, scattered farms to large grain elevators and slaughterhouses. As the result, Chicago merchants benefited enormously from the new economies of scale. Similarly, Facebook enjoys enormous economies of scale by aggregating and processing huge amounts of scattered pieces of user preferences data. 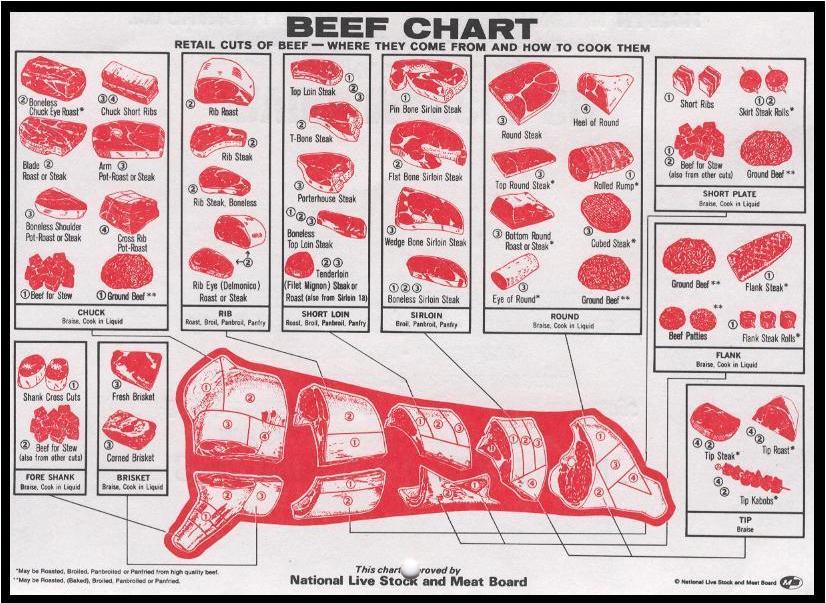 The new partitioning system allowed the merchants to sell their commodities to those consumers who were interested in a particular grain variety or beef cut and willing to pay the right price for the right commodity.

Similarly, Facebook has the ability to partition their user social graphs (and even individual users like you and I) into a multitude of parts that can be sold to advertisers and content providers for the right price at the right time and in the right place. The only difference is that instead of the Beef Chart of the 19th century they have the User Interest Chart of the 21st century.