The myopia epidemic among children, continued

Several years ago, I blogged about the myopia epidemic among children. The problem was caused by an increase in the time kids spent staring at their computer screens instead of playing outdoors. The change impacted their peripheral vision and, eventually, resulted in myopia. 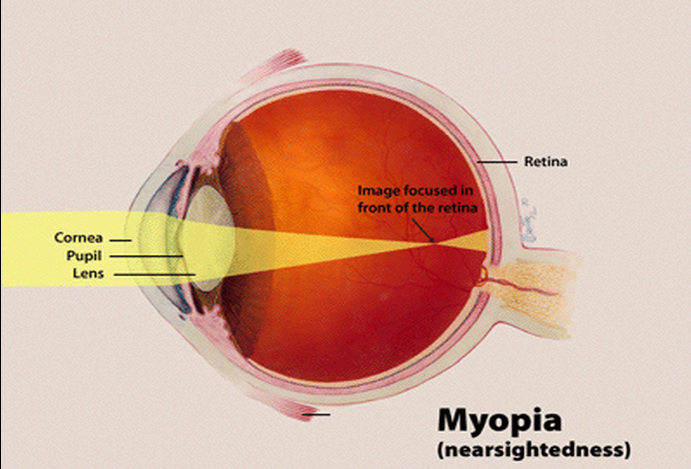 I wonder whether the mobile revolution has increased myopia rates further. There several factors that point to it. First, compared with computer screens, smartphones and tablets are even smaller; therefore, they require less peripheral vision. Second, children carry their phones everywhere, increasing the overall screen time. Third, the new touchscreen interface, mobile apps and games make it easier for younger children to use phones and tablets. As a result, they start using technology at an earlier age, which should have a greater impact on their vision over time.

Based on the latest technology developments, we can easily predict that 3D virtual reality devices will also increase our collective screen time. Although it's a speculation on my part, I believe we should start looking for ways to solve the problem before it gets completely out of hand.