The computer predictions were based on which articles, videos, artists and other items the person had liked on Facebook. The idea was to see how closely a computer prediction could match the subject's own scores on the five most basic personality dimensions: openness, conscientiousness, extraversion, agreeableness and neuroticism.

The researchers noted, "This is an emphatic demonstration of the ability of a person's psychological traits to be discovered by an analysis of data, not requiring any person-to-person interaction.

The original idea of using Thumbs UP and Thumbs DOWN buttons in the digital world belongs to TiVo. Facebook took this idea — knowingly or unknowingly — and scaled it across the entire range of digital content, making every piece of communication "likeable." 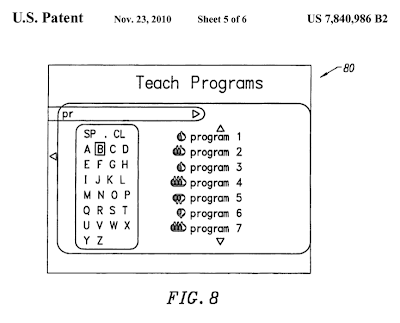 In System Model terms, Like helps solve Detection and Control problems. We discuss it briefly in Scalable Innovation, Chapter 22, Seeing the Invisible. "Like" represents the Aboutness of an element. Once the Aboutness detected, the Control sub-system uses it to compose and channel content streams according to its policies.