Today I learned (TIL) a new word: Skeuomorph

Skeuomorph (n. from the Greek words skeuos and morph) - A design feature that is carried forth from the original version of a product in order to make people feel comfortable with the new device. For example, the click sound on a digital camera comes from an audio clip; however, the original sound was the actual shutter opening and closing. 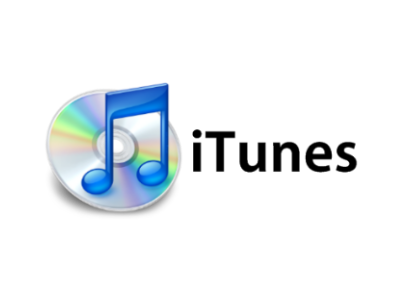 The original iTunes logo featured the CD but the application actually provided a way for the users to get rid of their CDs.

iPhone would be a typical skeuomorph too because it intentionally links a new category of mobile devices ("i"-device) with the familiar functionality of the phone. The name lowers psychological barriers to technology adoption by consumers

I'm reading Stefan Larsson's article about how the legal system deals with innovation in conflict situations: "Metaphors, law and digital phenomena: the Swedish Pirate Bay court case." Stefan extends the original meaning of skeuomorph from the world of physical objects into the realm of metaphors and legal concepts. He argues that


In line with conceptual metaphor theory, which states that abstract thinking is largely metaphorical, the article argues that this is true also for digital phenomena that, thus, are largely understood through metaphors and skeumorphs.

I find this N. Katherine Hayles quote particularly relevant to my invention work:

Usually, the baggage of old thinking embedded into a skeumorph constrains inventor's imagination, limiting the range of scenarios that can be achieved by a new technology. To get rid of skeuomorphs and associated with them mental entanglements, I try to use non-technical terms as much as possible ("pretend that you are explaining your new ida to a 10-year-old"). Another way to deal with the issue is to use the system model, which prompts abstract, analytical thinking.

tags: psychology, invention, science
Posted by Unknown at 10:55 AM