Invention of the Day: Brain Cleanup

New Scientist reports that NeuroPhage Pharmaceuticals (Cambridge, MA) has found a way to cleanup rogue proteins that form in the brain, causing debilitating mental disorders, such as Alzheimer's and Parkinson's diseases:

The drug is the first that seems to target and destroy the multiple types of plaque implicated in human brain disease. Plaques are clumps of misfolded proteins that gradually accumulate into sticky, brain-clogging gunk that kills neurons and robs people of their memories and other mental faculties. Different kinds of misfolded proteins are implicated in different brain diseases, and some can be seen within the same condition. 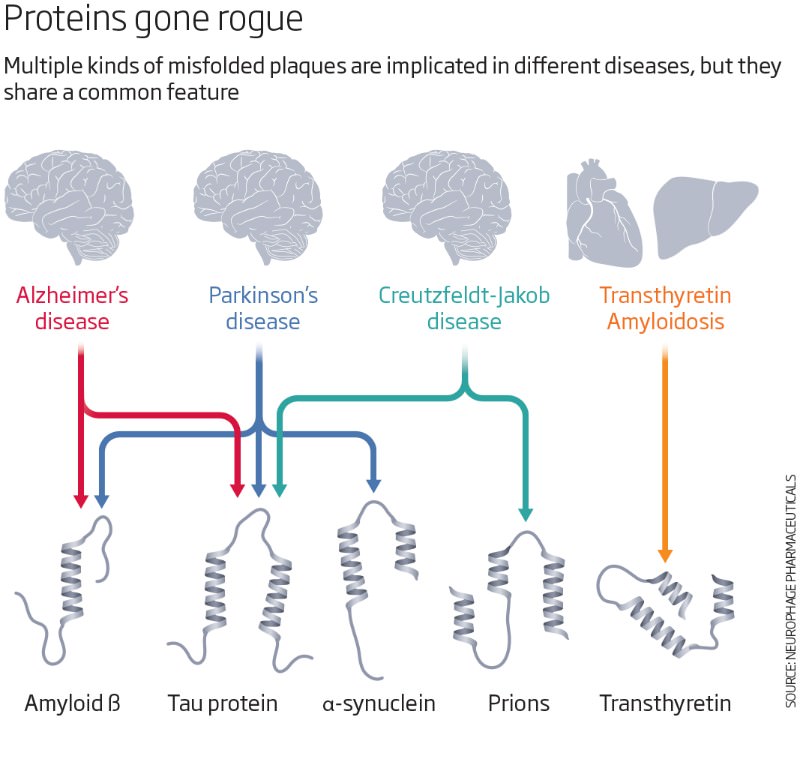 The hope is that the novel drug will destroy the plaques but leave healthy brain cells alive.

NeuroPhage's US patent applications can be found here.