Research shows that 2011 put startups back on the map.


Dec 20, 2011. CNet - If the final quarter shapes up as it looks like it will, venture capital deals will total $30 billion for the year, a 25-percent jump from 2010, according to Anand Sanwal, whose firm, CB Insights, tracks investment activity among VCs and some big angel investors.

In the meantime, fed up with immigration restrictions, Blueseed envisions an offshore startup incubator close to the Silicon Valley and just outside of California waters (Dec 14, 2011. NYT.) 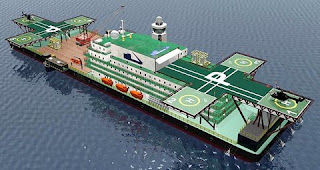 Soon, we'll be offering startup cruises with all season swimming and skiing.